With high-tech against key chaos and burglaries

Johanniter-Unfall-Hilfe protects itself with an IoT system consisting of online access control system and environment monitoring.

Daniel Horn (right), facility manager of the Johanniter “Schatzkiste” daycare center in Wassenberg, and Stephan Kehlen, key account manager at Kentix (left), are both very satisfied with the performance of the new locking system.

Increased number of burglaries in the day-care centers, complicated and time-consuming use of the previous key locking system and no possibility to detect burglaries and vandalism. These were the problems facing the Aachen-Düren-Heinsberg regional association of Johanniter-Unfall-Hilfe e. V.

In order to solve these challenges, the association was looking for a new, intuitive and powerful system that would easily manage access authorizations and at the same time ensure the security of the premises of kindergartens.

Since a solution was being sought that would combine both access and a burglar alarm system, a meeting was held with Telekom Deutschland GmbH and its partner, Kentix GmbH, was called in. The reason: The innovative company from Idar-Oberstein has specialized in exactly such integral all-in-one solutions.

With the help of Kentix, the solution was quickly found. After an initial demonstration of the system in a small test environment, the project was realized. Components from the range of environment monitoring were used to monitor the premises
among other things by means of motion detection (Kentix SmartMonitoring), as well as 24/7 online access systems to replace classic locking systems (Kentix SmartAccess).

Due to the enormous scalability, the simple operation and the additional benefit that up to 20 dangers such as fire can be monitored with one sensor, Kentix was able to convince the decision makers of the Johanniter Unfall-Hilfe of its all-in-one system.

An even more important aspect in favor of the new system was the fact that all system components come from one manufacturer. Normally, locking systems and surveillance monitoring can only be supplied by different manufacturers. The usual problems of integration and interaction of different system components are then almost inevitable. But with Kentix, everything comes from a single source. The system with its mature operating system (KentixOS) and its open interfaces ensures easy integration into the existing IT infrastructure and reliable operation.

The first installation in a kindergarten was done by Kentix technicians. Since that day, the system secures the building day and night against unauthorized access and simplifies the access for the staff. The complicated and costly use of many different keys is thus eliminated.

” The planning in advance as well as the technical implementation went perfectly. The commitment in the planning and in the implementation is exactly as we as customers wish and imagine it. The system is simple and intuitive to use. The administration via LDAP saves me a lot of time in configuring and managing the system. 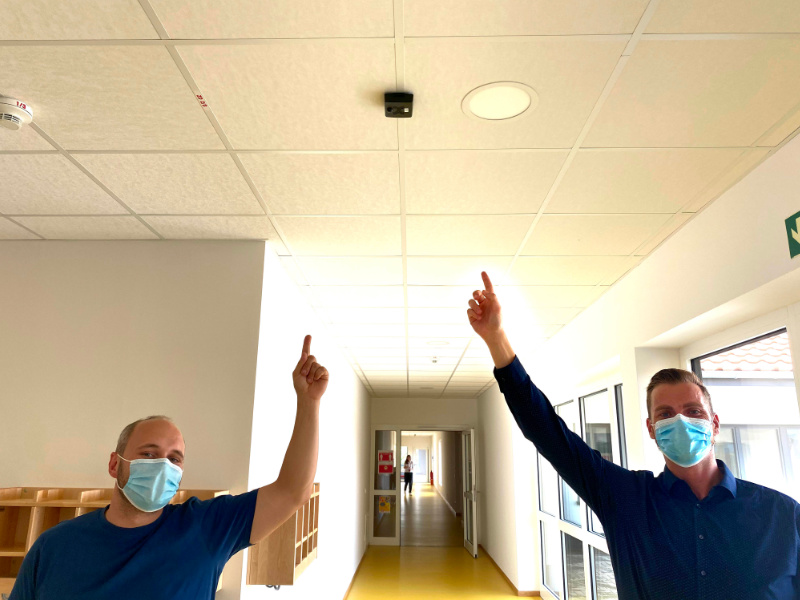 Our driving times can thus be minimized and we are always informed about what happens in our daycare centers as soon as staff is no longer on site. Thanks to Kentix, we now have not only a break-in alarm system but also a system for fire detection,” says Tim Hermanski, head of the IT/TK department, about the new system solution.

The emergency was not long in coming: just two days after installation, the system was able to prove its efficiency with a night-time movement alarm from the multi-sensor. A group of young people were on the premises of the childcare center and were immediately detected by the integrated motion detector.

This shows: Using the state-of-the-art IoT sensor technology, physical dangers such as burglary and vandalism can be detected and prevented in time. There are already plans to equip other Johanniter Unfall-Hilfe facilities with components from Kentix GmbH. 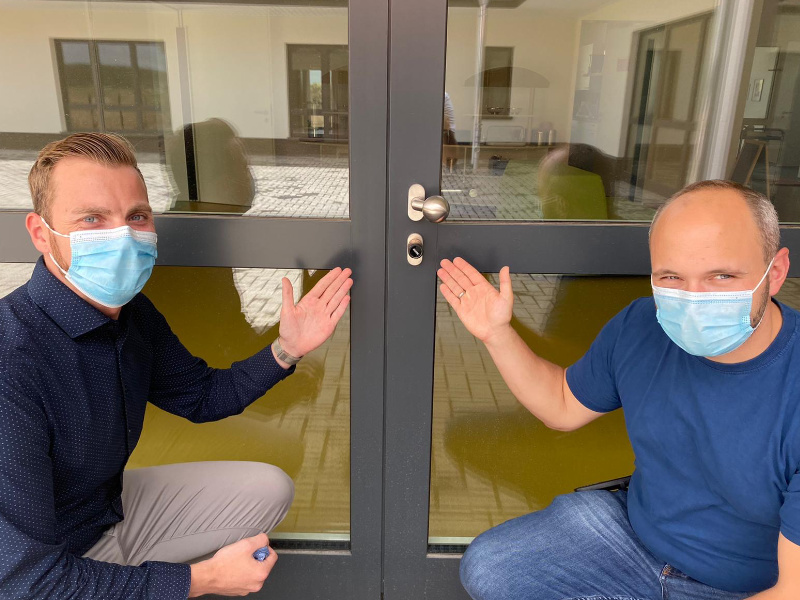 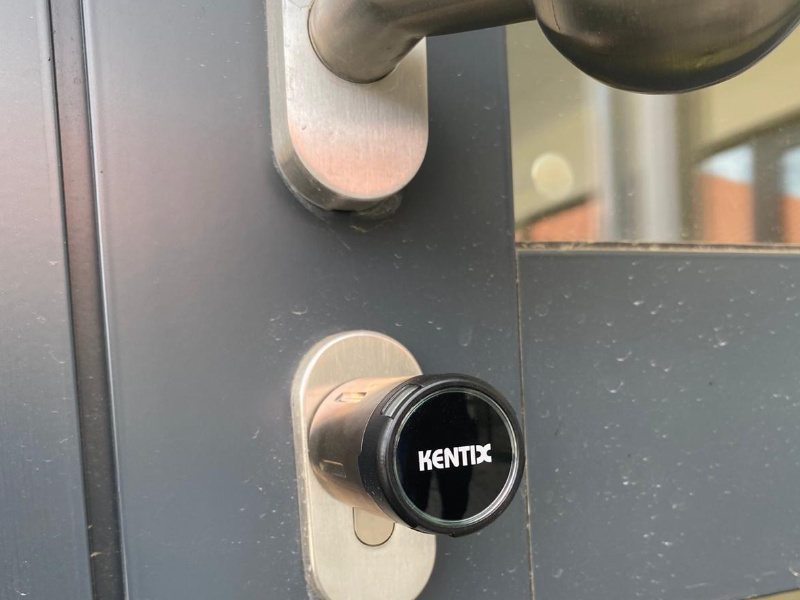 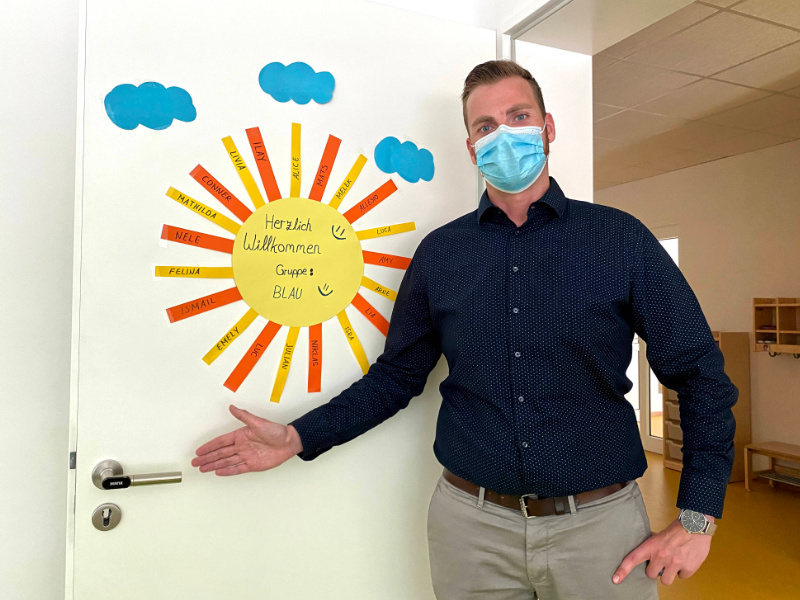 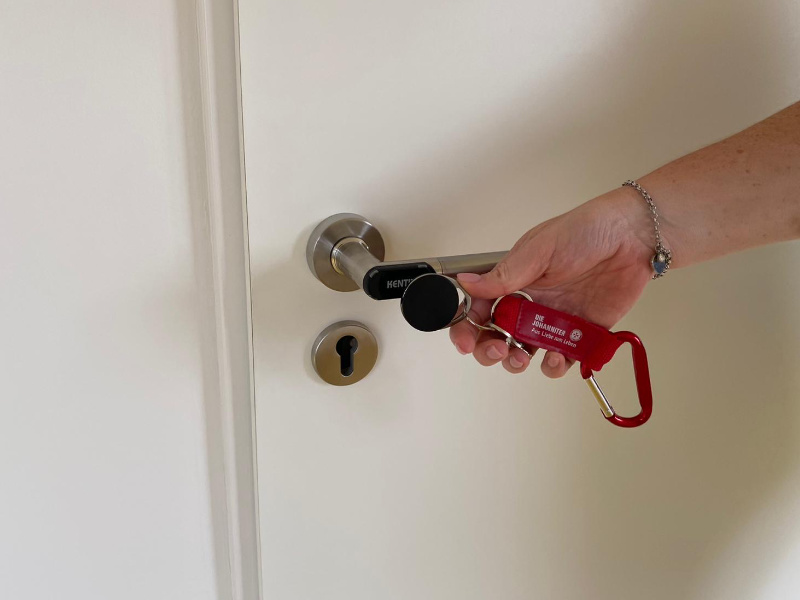